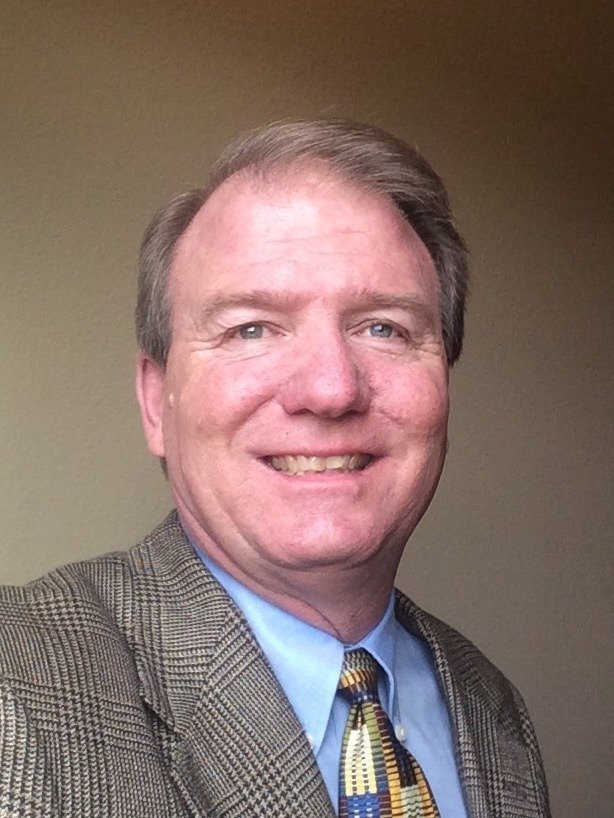 In 1988 Garry joined Farmers Insurance Group as an Agency Owner and was a District Manager from 1995 to 2000. He managed both personal lines and small and medium sized commercial accounts.
In 2000, Garry joined Dodson Group, specializing in Workers Compensation for national associations, including the Automotive Service Association.

In 2014, Garry joined Automotive Risk Consultants in order to better serve his clients in product placement, customer service, safety & compliance and other needs in a local, hands on approach. Garry is excited to be part of the team at AutoRisk Consultants specializing in the Automotive Aftermarket for small, medium and large accounts with an emphasis on risk management and safety & compliance. His motto is, “Two things I never want to tell a client, No and Not enough”.